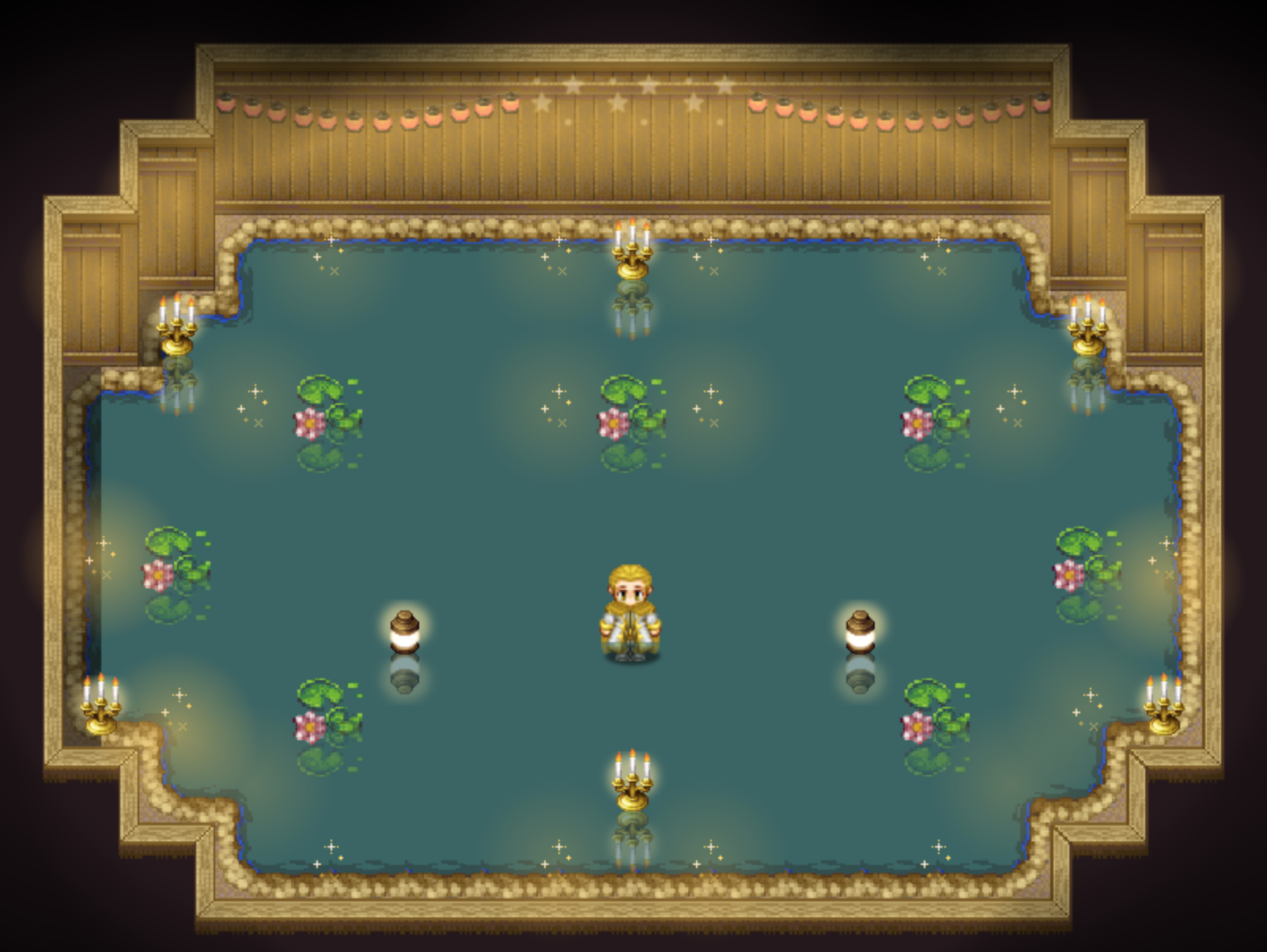 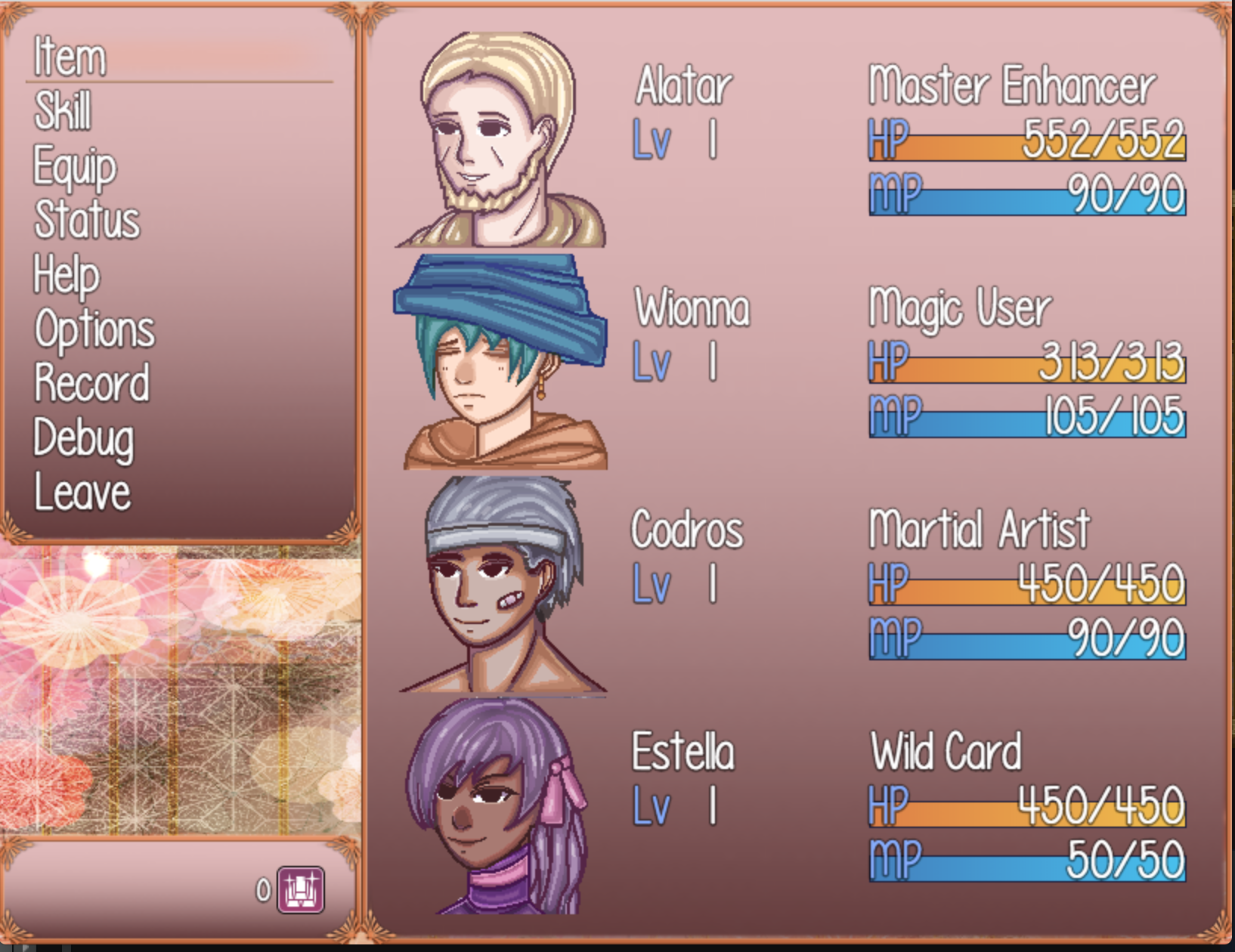 Angel's Don't Die is a game about love, demons, and romance. It's a dungeon crawler/RPG with a focus on character interaction and a throwback 16-bit art and music style! It's my love letter to both Super Nintendo RPG's and Game Boy Advance games.

"The world began with a bang. The massive lakes and oceans, shining stars, and lush forests; the world as we know it was created. And with the creation of the world, came the birth of two gods. The god of tranquilty, Uxus, and the god of destruction, Fodes. At first, the world lived in harmony, but after humans began thriving, Fodes became angry. He wanted more destruction and chaos, and thus, he created magic... which would almost lead to the destruction of the entire world.